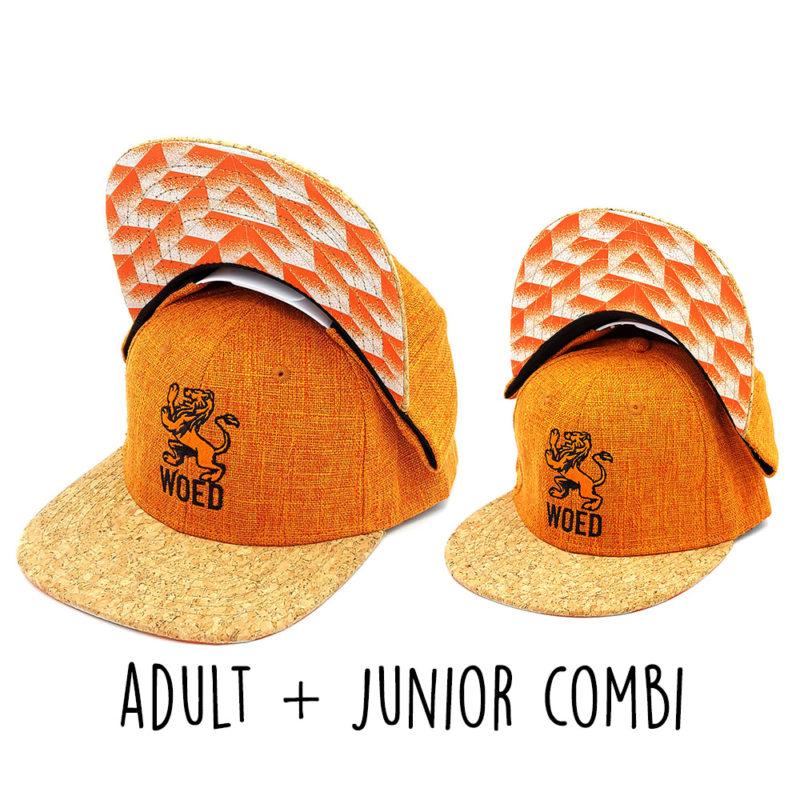 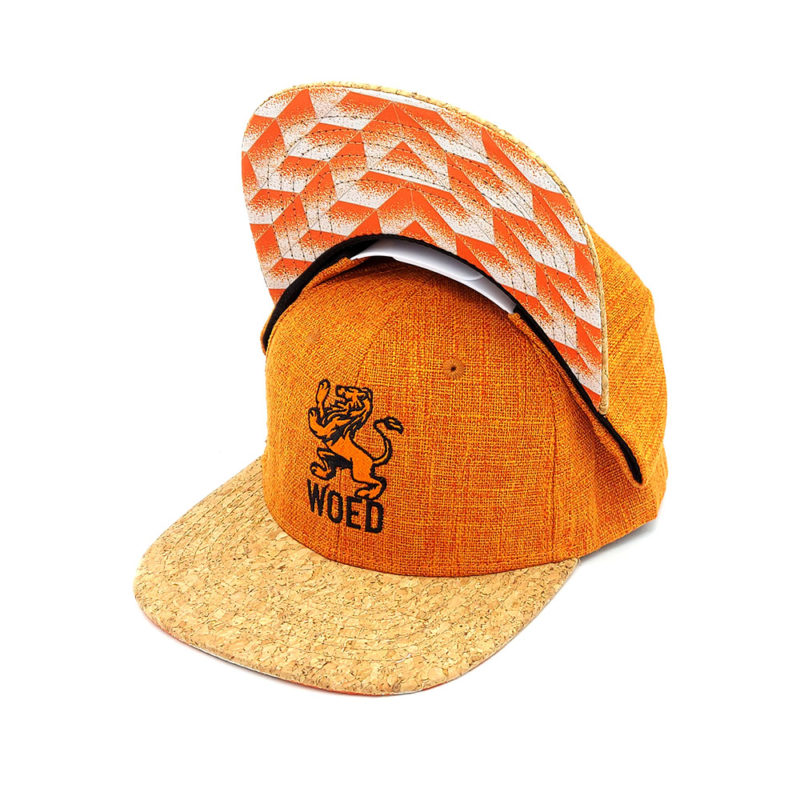 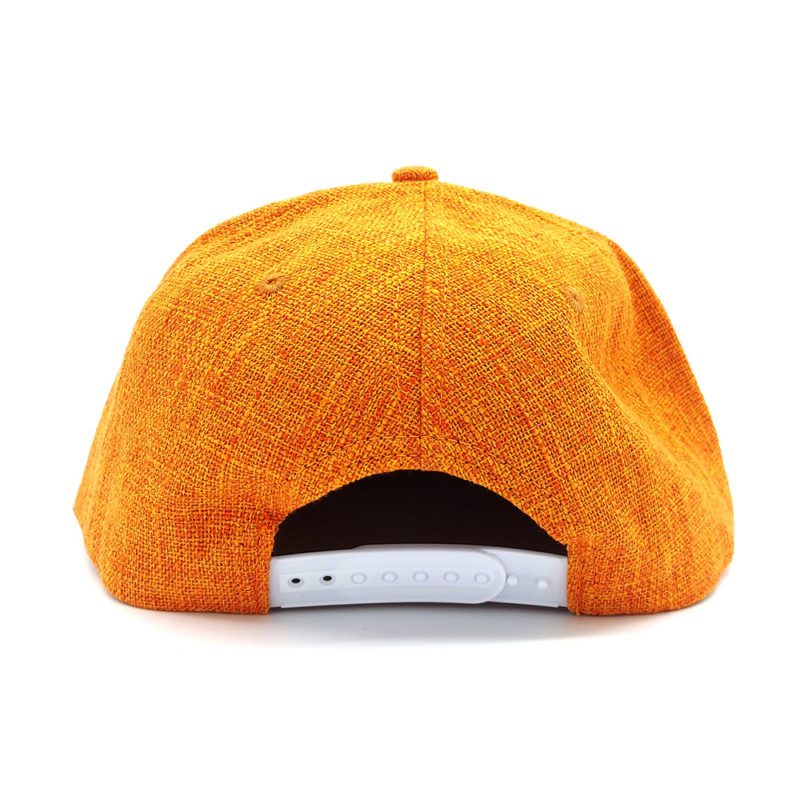 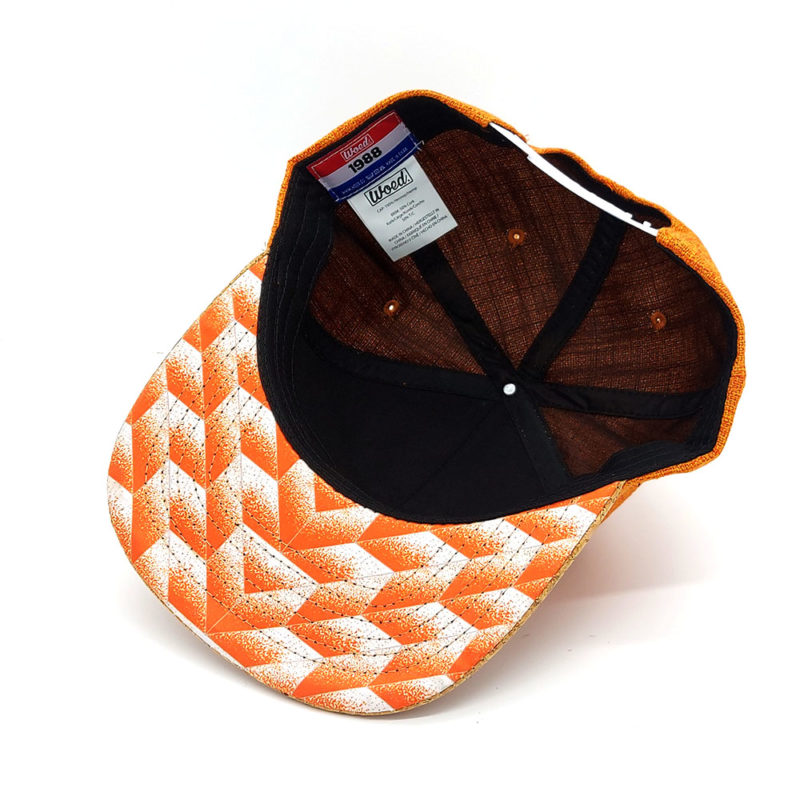 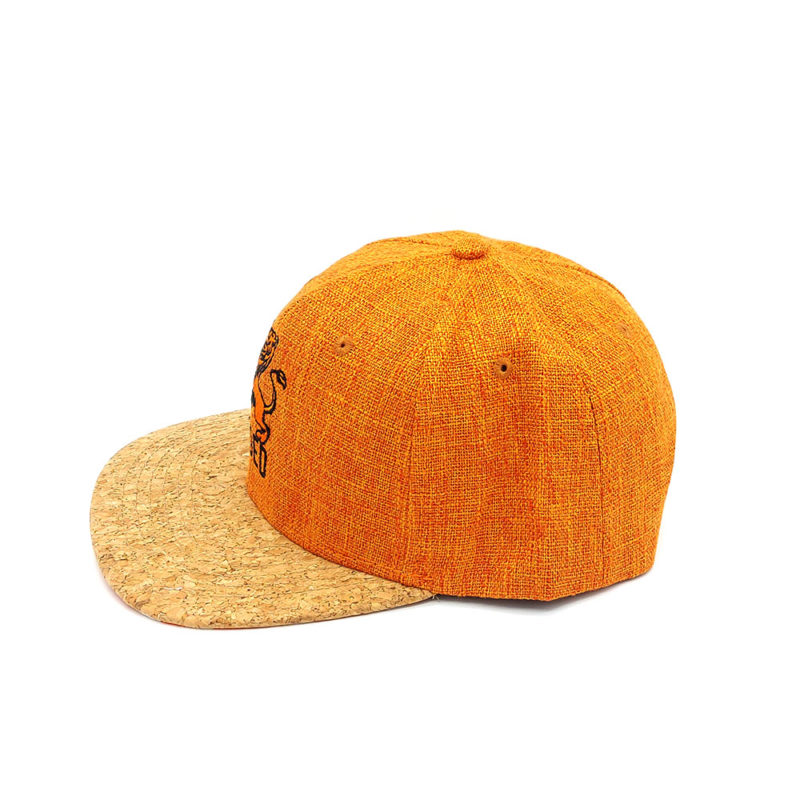 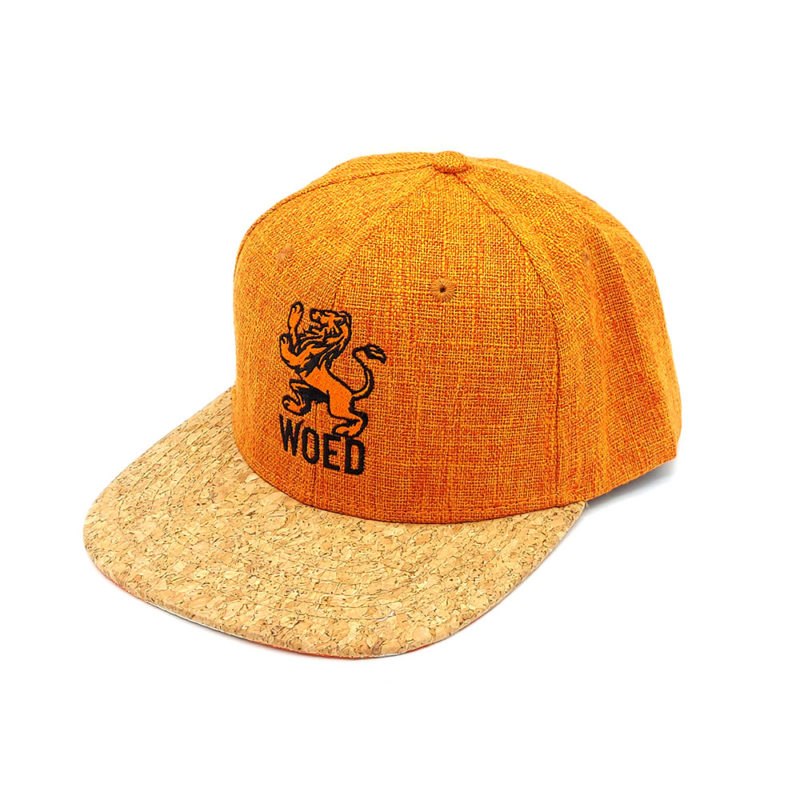 The Dutch national team shirt of 74 is legendary, the shirt of 1998 as well, but still nothing beats the European Championship 88 soccer shirt of Orange. In this glorious shirt, players Van Basten, Gullit, and Koeman would capture the 1988 European Championship, and the soccer shirt is therefore considered an absolute gem in Dutch soccer history. That’s why we at Woed created a tribute cap! Thus, every Orange fan – whether you are a boy or girl, child or adult – is totally ready for every international match.

The 1988 European Football Championship was played between June 10 and 25 in the Federal Republic of Germany (informally: West Germany). It was the eighth edition of the European Championship, which is organized every four years by the umbrella soccer federation UEFA.

The final tournament featured eight countries, of which West Germany, as the host country, had automatically qualified. Title holder France was already eliminated in the qualifying phase, in favor of the Soviet Union. The Netherlands eventually won the final on June 25 in Munich, beating the Soviet Union 2-0. It was the first and so far only European title for the Orange.

For a major tournament, this European championship had some remarkable and rare statistics: for example, not a single player was sent off the field during the tournament, no match in the knockout phase required an extension or a penalty shootout series, and at least one goal was scored in every match.

WOED. cap of cork
The one and only WOED. cap. Our flagship product, our pride and joy. This snapback cap is going to make your life a lot more fun. You can be seen right? The WOED. cap is suitable for all bright minds, as it is adjustable.

WOED online is the place for all your wooden accessories. Whether you are looking for a
snapback with cork
a wooden watch or one

. At WOED online you have come to the right place! 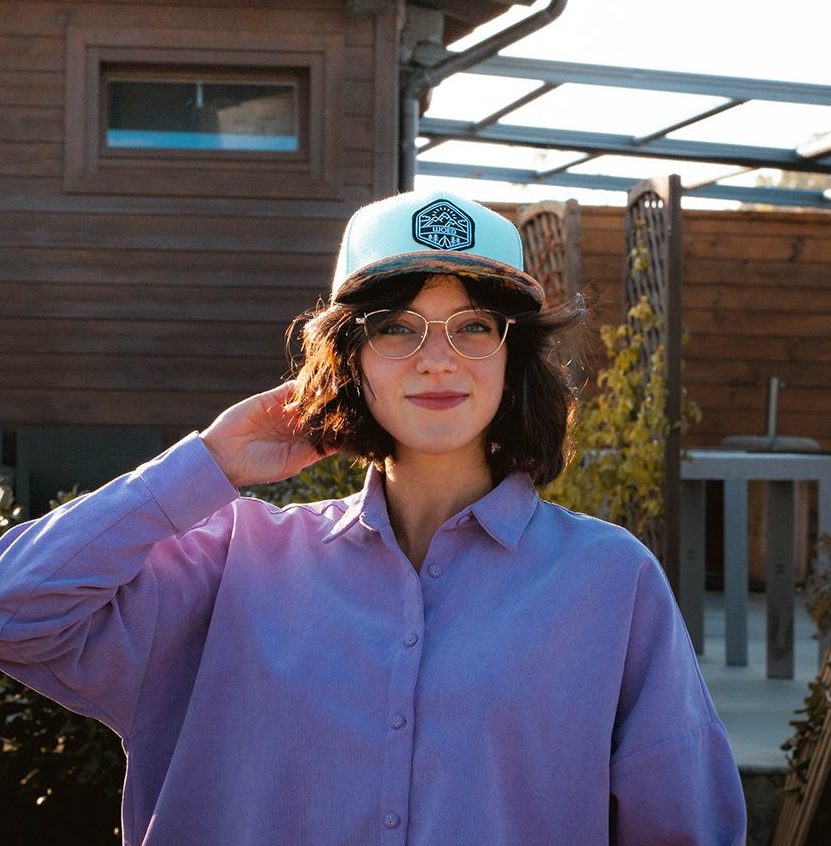 Chat Message us
Productcategorieën
Zoeken
Get on the waiting list We will inform you when the product is back in stock. We will not use your email address for other purposes. Leave your valid e-mail address below.